In the second episode in our new limited edition series, we explore the role of community and provenance in producing stellar craft beers that are enjoyed locally in Ireland, and much further afield.

These breweries are very much rooted within their respective areas, and three key themes came up throughout the episode that demonstrate how a sense of place can influence craft beer production: as a point of inspiration, providing ingredients and building a legacy. 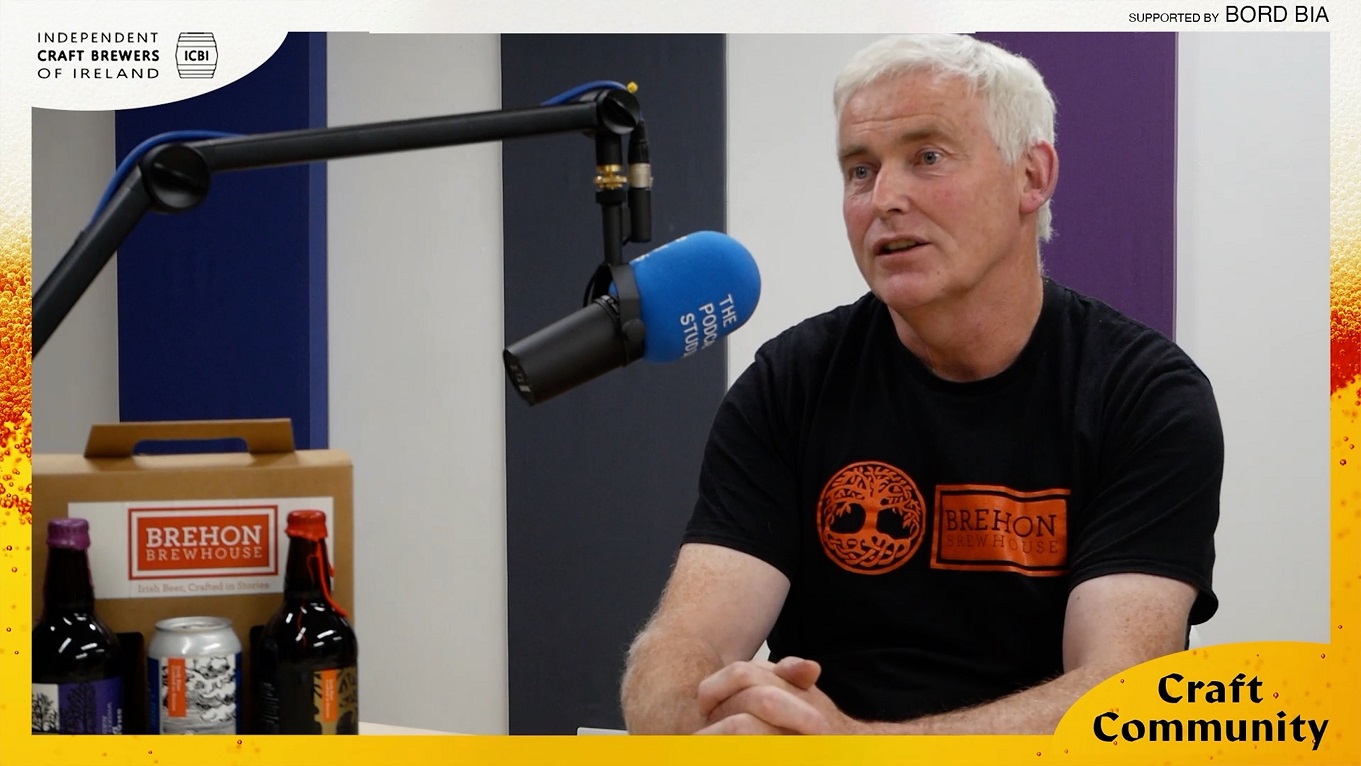 Speaking about the Beoir Chorcha Dhuibhne (West Kerry Brewery) approach, founder Adrienne Heslin says, “while other brewery models style their beers around different yeasts and stuff, we don't, we're actually doing the opposite. Everything is about the place”. For more than four generations, Adrienne’s family has lived in the Gaeltacht area of An Riasc on the Dingle Peninsula, welcoming locals and visitors alike to their pub Tig Bhric. Like Brehon Brewhouse, Adrienne also avails of a bore well situated 150 feet below the brewhouse; and propagates fresh yeast on-site. In her own words, she adds “we produce beers synonymous with our geography and place on the planet” and the finished result is something completely unique to this part of Ireland, which has been hugely successful amongst locals and tourists alike.

Another brewery heavily inspired by its surroundings is Tom Crean Brewery in Kenmare, Co. Kerry. Speaking about their beers, and the inspiration behind them co-founder Bill Shepperd details: “We produce, Kerry Surf and Turf, which is inspired by when I came to Kenmare and looked at Kerry and was just blown away by the landscape. And it celebrates the mountains and the sea”

Brehon Brewhouse can be found in the rolling hills of Monaghan, on a third-generation dairy farm. The land in question is one of the reasons that Brehon Brewhouse beers taste the way that they do. Founder Seamus McMahon says “We've a deep bore well on the farm and you know the underlying rock is quite limey, so the groundwater or the bored water is quite alkaline, which induces really good stout so I suppose not being big headed about it but we probably have a very good reputation for producing pretty good stouts, you know, and it is down to that magic ingredient called H2O”. Sourcing ingredients locally is important to the brewery too; with Seamus adding that the malts used in his beers are grown only 14km away and that “you can almost see them growing” in the surrounding fields, and that he also has a relationship with the nearby Great Northern Distillery which provides an “endless amount of fresh whiskey barrels” which Brehon uses to age their stouts in. 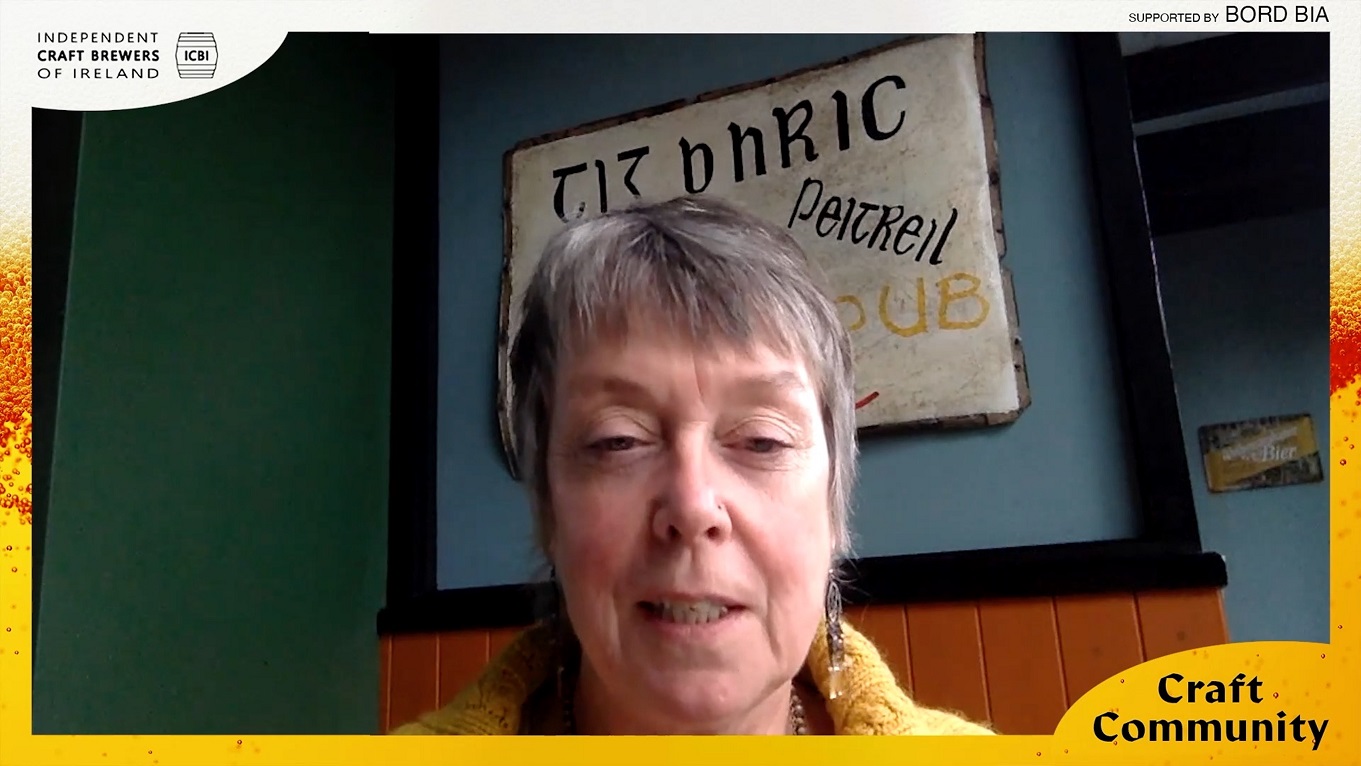 In a point of difference, Beoir Chorcha Dhuibhne makes a type of gruit beer, (an ancient style of beer that is typically made without hops and instead uses different herbs as flavourings). Within the ‘An Riasc’ series of beers, the area is celebrated even more through these special brews produced.  Founder Adrienne forages locally for botanicals to infuse each brew, and in speaking about their most recent creation she says “We have some nettle, some meadowsweet, some yarrow, but we also add hops, because we don't want to challenge the palate we want, we want people to still enjoy it”

Bill Shepperd, Tom Crean Brewery adds, “We produced a beer that's based around a brown ale. We go to our neighbour's peat bog, we dig the turf, we boil or sterilise it that goes in the mash. We also go seaweed foraging down the Beara Peninsula and in this brew, we put in sugar kelp, and it's about celebrating Kerry”

Tom Crean Brewery is named after co-founder Aileen Crean’s grandfather Tom Crean, the famous Irish Antarctic explorer. On his retirement in 1920 he opened a pub in the heart of Annascaul, Co. Cork called the South Pole Inn. When the decision came for Aileen Crean and Bill Shepperd, to start their own brewery it made sense to honour this lineage. But they were clear that they wanted the beers to “be of quality, and to stand on their own, not just on his heritage” according to Aileen.

The brewery is known for its tours, which it uses to educate and inform visitors about a range of topics, including “the economics of brewing beer and how to brew craft beers, we talk about the history of beer, and then we talk about Tom Crean, and our 2016 expedition that we as a family took, to honour Tom. And finally, we talk about our sustainability, which has been important for us since the day we built the brewery” according to Bill.  Aileen adds, “it allows us to tell the story of Tom Crean and share it and keep it alive. And plus in Kenmare, Kenmare is a beautiful town and beautiful surrounding area. But this is the first kind of indoor experience that people can avail of”. 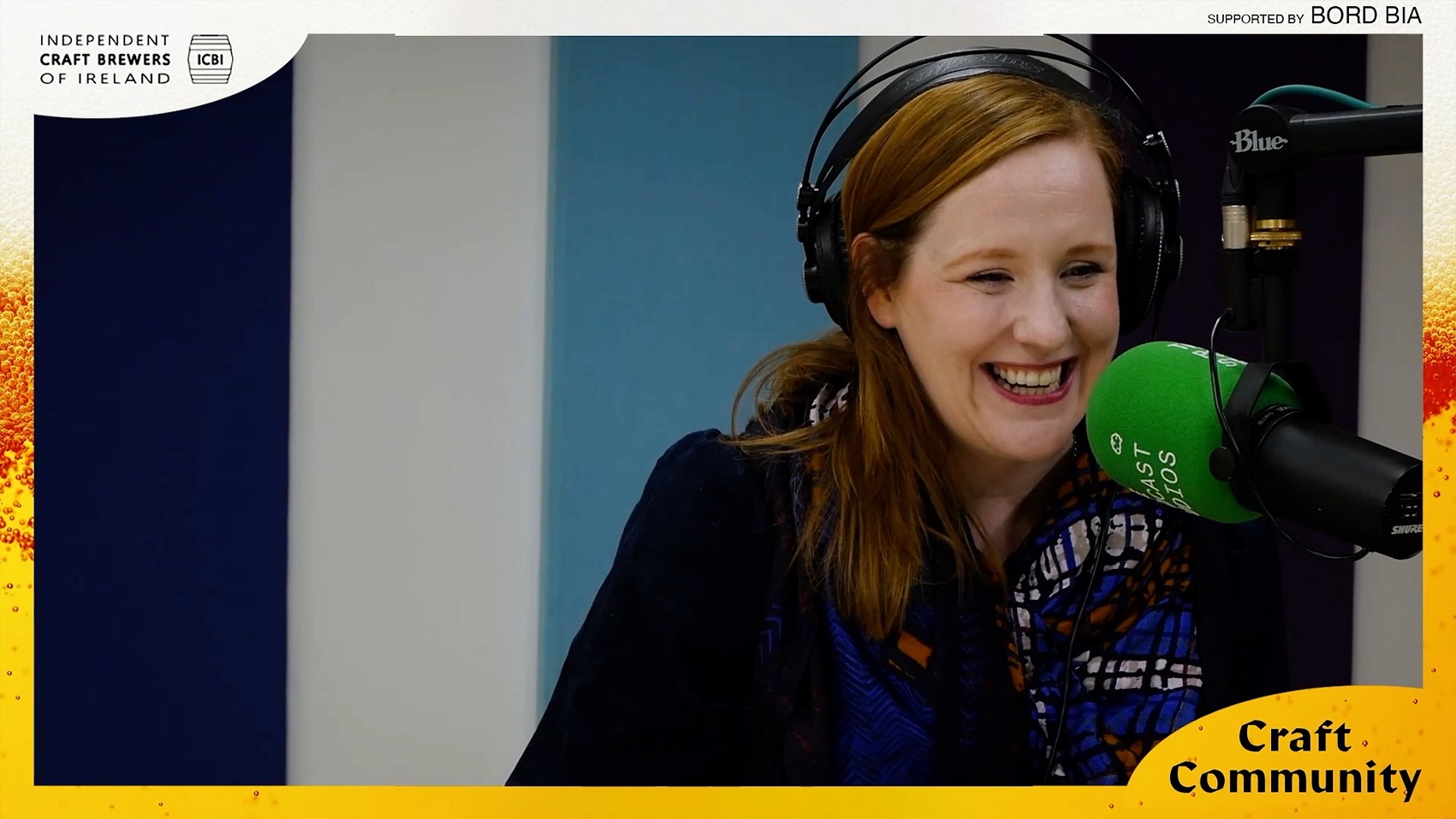 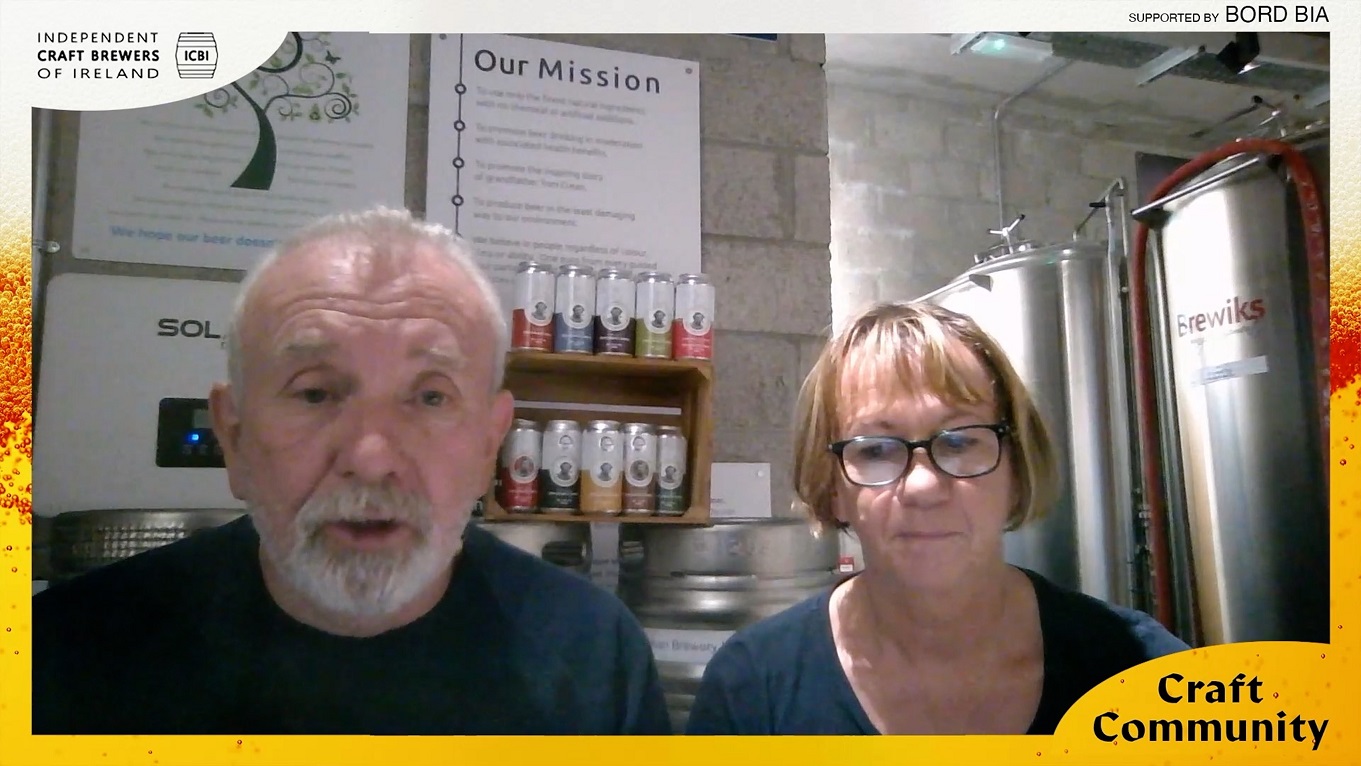 Located between Carrickmacross, which produces world-famous lace and Inniskeen, which is home to the Patrick Kavanagh centre, an homage to one of Ireland’s leading poets, Brehon Brewhouse emerges as another quality producer that Monaghan offers. The ‘stony grey soil’ that Kavanagh wrote often about is apparent, as founder Seamus adds “The land is quite demanding and I suppose they (Monaghan locals) have that entrepreneurial thing about them, you know, whether it'd be a joinery, mushrooms, wheat, engineering plants and then brewing (beer). I suppose we have we have been blessed with artists of various guises”.

Adrienne Heslin, Founder Beoir Chorcha Dhuibhne “People are coming here (Kerry) to experience the area and it just seemed natural that in starting the brewery, we would celebrate the place and add to the cultural experience that the visitor intends to have, they can listen to music, go to art exhibitions, enjoy walking, go on the sea, and I really see food experiences and drink experiences in the same realm”

‘Craft Community, the local Irish beer podcast’ is available to listen wherever you get your podcasts.