In this episode we dive into the world of branding within Irish craft beer and hear from some of Ireland’s leading breweries that are known for their eye-catching brand and personalities to learn more about the aspects involved in creating a really strong brand. 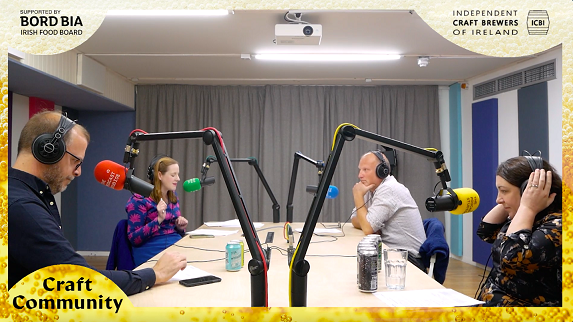 From tongue-in-cheek, to family inspiration and even heritage, it is clear that no craft beers look, feel or even taste the same! Craft breweries pay great care and attention into capturing their very essence in a visual and communicative format to convey their story and entice consumers to enjoy their unique beers.

We have gathered the most important things to consider when crafting a strong brand:

However, sometimes the limited edition beers can exceed all expectations with Joe Donnelly, Rascals Brewing saying “the Rock Shandy Pale Ale has become almost a core beer for us. And I mean, I think that's extremely faddish and novelty. But, you know, we're extremely proud of it. And it's worked really, really well for us. And it's been a massive help to the company in a very difficult time. And so that meant that, you know, that stayed all year.” 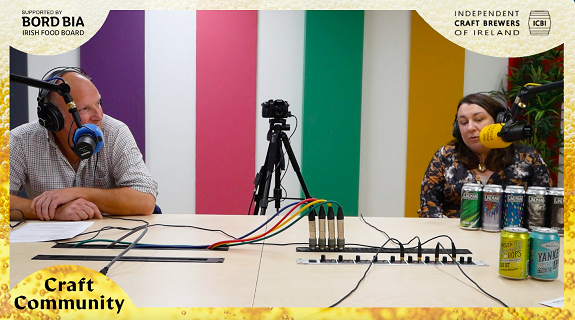