Craft beer – is it an art? A science? Or both? Learn more about the bubbling industry and the passionate producers behind Ireland’s favourite craft brews in this episode. 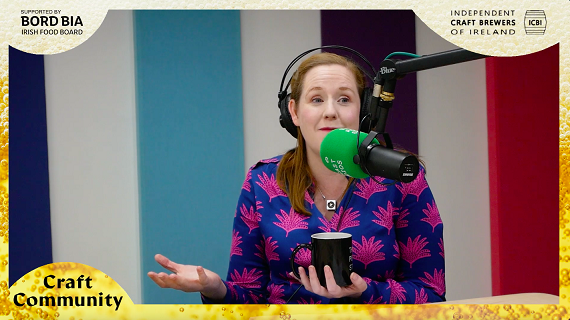 The term ‘craft’ is often used to communicate small-batch production of goods, but as the food and beverage industries in Ireland have become more sophisticated the term also encapsulates the skill and expertise that is imbued in the final product.

The guests we spoke to confirm this, and from the vignettes captured below, it is clear that the history, provenance and personality of the brewery is very much captured in the consumable beer too.

1. Celebrating the nuance and variety within the natural environment

Starting with a blank Canvas so to speak is Canvas brewery – a small farmhouse brewery in North Tipperary that grow the grain and hops used in their beers; while also sourcing water from their own well. Speaking about their approach, founder Maurice Deasy said “Canvas, the name for us  it's much more about the art of brewing than say the science (….) We're using everything from the farm as much as we can. We have to try and use all our innate skills. And an artist does the same thing with a painting, with a sculpture, they have a piece of wood or a paint or an image, and they try and make something from it.”

As any farmer will know, crops vary year on year depending on a multitude of factors due to being exposed to the elements year-round. While some might think of this as a hindrance when it comes to brewing, Maurice thinks differently: “When there is slight variation in the flavours, you have to think about what you're drinking, you know, rather than just oh, I know this is the exact same blah, blah, blah. It's like, Oh, what is this? And you have to pick it up and see, what is it? And here's the story and what, who and why? What's this trying to achieve? And to me, that makes it a much more interesting experience. And that's kind of what brings a lot of the craft into it” 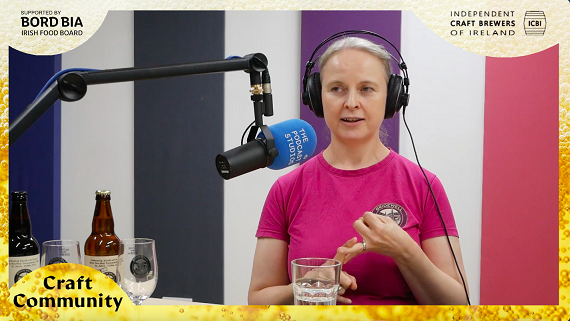 2.Transporting time and location through the medium of beer

Bridewell Brewery is located in Clifden, in Co. Galway and is a small two-person operation. As co-founder Barbara-Anne McCabe describes “that means that everything from supply chain management to production operations to sales and marketing through to food safety and hygiene management through to customer service and blind cleaning of beer lines in our customer pubs, everything has to be covered by the team, the whole team” – so it is busy behind the scenes!

While primarily a draught beer brewery, Bridewell has experimented with some limited edition brews previously which were phenomenally well-received by the local community and those further afield too. In 2019, it was the centenary of the first ever nonstop transatlantic flight from Newfoundland to Clifden.

Speaking about the two special beers, Barbara-Anne said “Navigator was a brown ale after the surname of Arthur Britton Brown, the navigator of the plane and Pilot was a golden ale after the fair hair of John Alcock who was the pilot. And to make the transatlantic link, we took North American styles and we brewed them with the European equivalent of each ingredient. For example, instead of American cascade hop, we use a Slovenian cascade hop, genetically identical but grown in different soil for so many decades and had a much more subtle flavour. So we called them a transatlantic gold. And the transatlantic brown is the two styles.

We got awards that year for them, and we're very, very pleased with them. They came back by popular demand in 2020 and we might do them again in future. People loved having the story on the label. It was a really good local connection and it was very popular in the local area. Pilots around the world were writing to us asking for it as well, which is very, very good.” 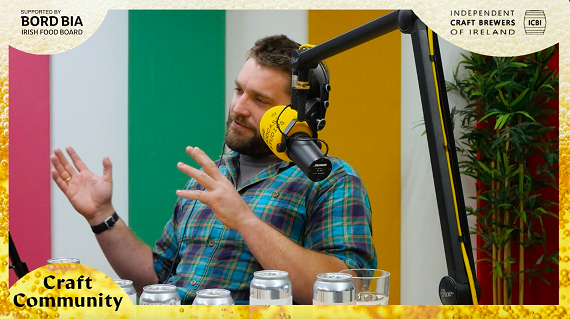 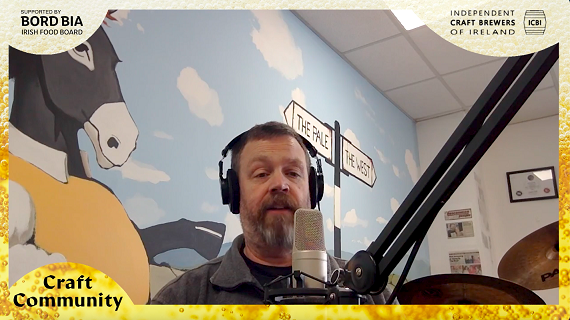 Ask any brewer what the most important ingredient in beer is? The answer might vary depending on the person, but according to Richard Siberry, Black Donkey Brewing the answer is clear: “No yeast, no beer. So that's kind of where we put a bit of focus - looking to see what we can do that also will give our beer a very distinct sense of place”.

While venturing on this ingredient quest, the brewery found that they didn’t have to look too far to find ‘Morrigan One’, which has been harvested from Oweynagat Cave in Co. Roscommon. The strain’s name was inspired by the Celtic mythological figure of Morrigan, a warrior goddess that was said to preside over the local cave.

Speaking about the yeast, Richard said, “It still gives me kind of goose pimples thinking about it, it was a needle in a haystack deal, we probably had a better chance of hitting the lotto than finding that particular strain of yeast in that particular location. But nonetheless, we did and after we brewed with it for a little while, we sent it off to a couple of labs to get a DNA tested to see what exactly it was. And out of a database of about 30,000 known brewers yeast strains. It didn't match any of them. It was a 95% match for a Belgian diastatic strain, but it was not 100% match for anything and in either of the two databases we checked” 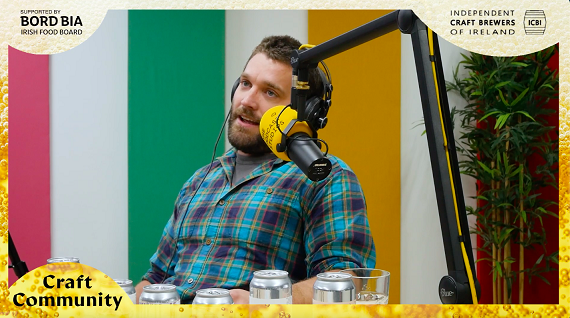